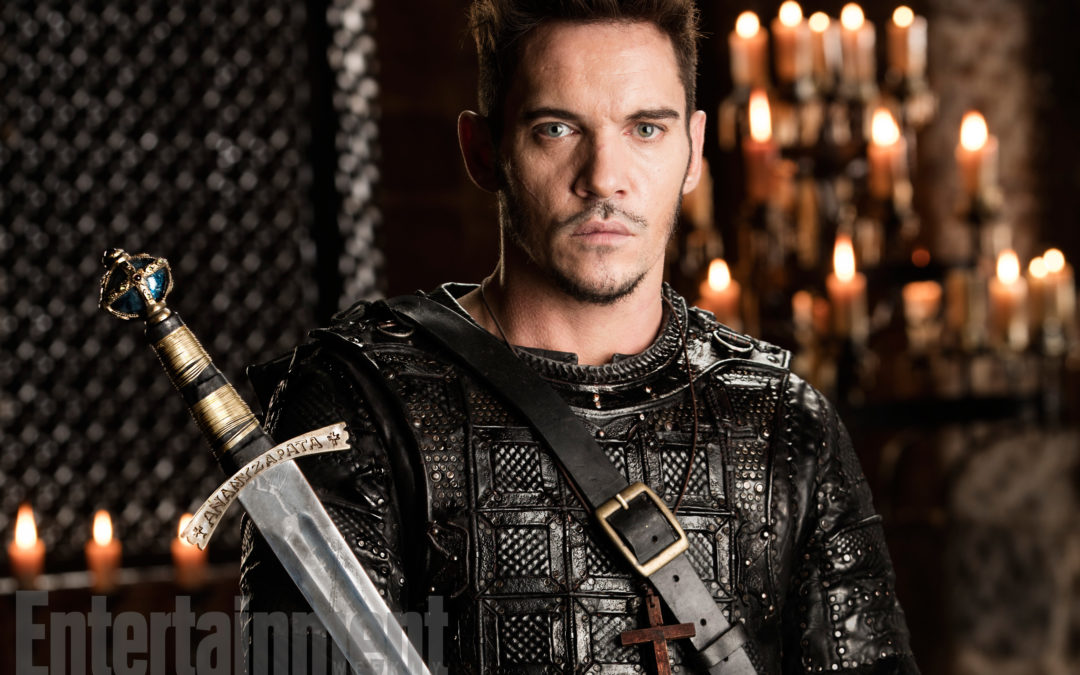 Jonathan Rhys Myers joins the cast of Vikings to play a prominent role in season 5.

The battle has just begun on Vikings. In the fourth season finale the sons of Ragnar Lothbrok had their reckoning with the army of Wessex. The results of that battle introduced the arrival of a new character on the show played by Jonathan Rhys Meyers, which sets the stage for his large role in season 5.