Congratulations to Stunt Register Ireland’s Richard Ryan for his role as 2nd unit director and stunt co-ordinator on Netflix’s new historical drama “The Barbarians”. The series chronicles a bloody and decisive battle between Germanic tribes and the Roman Empire.

The famous battle of the Teutoburg Forest, in which Germanic warriors halted the northward advance of the Roman Empire in AD 9, is the focus of the show. Created by Arne Nolting, Jan-Martin Scharf and Andreas Heckmann, the bloody encounter of two worlds is interwoven with the destinies of three young people who journey from innocence to guilt, loyalty to betrayal, and love to hate. Sabine de Mardt, Andreas Bareiss and Rainer Marquass produce for Gaumont. 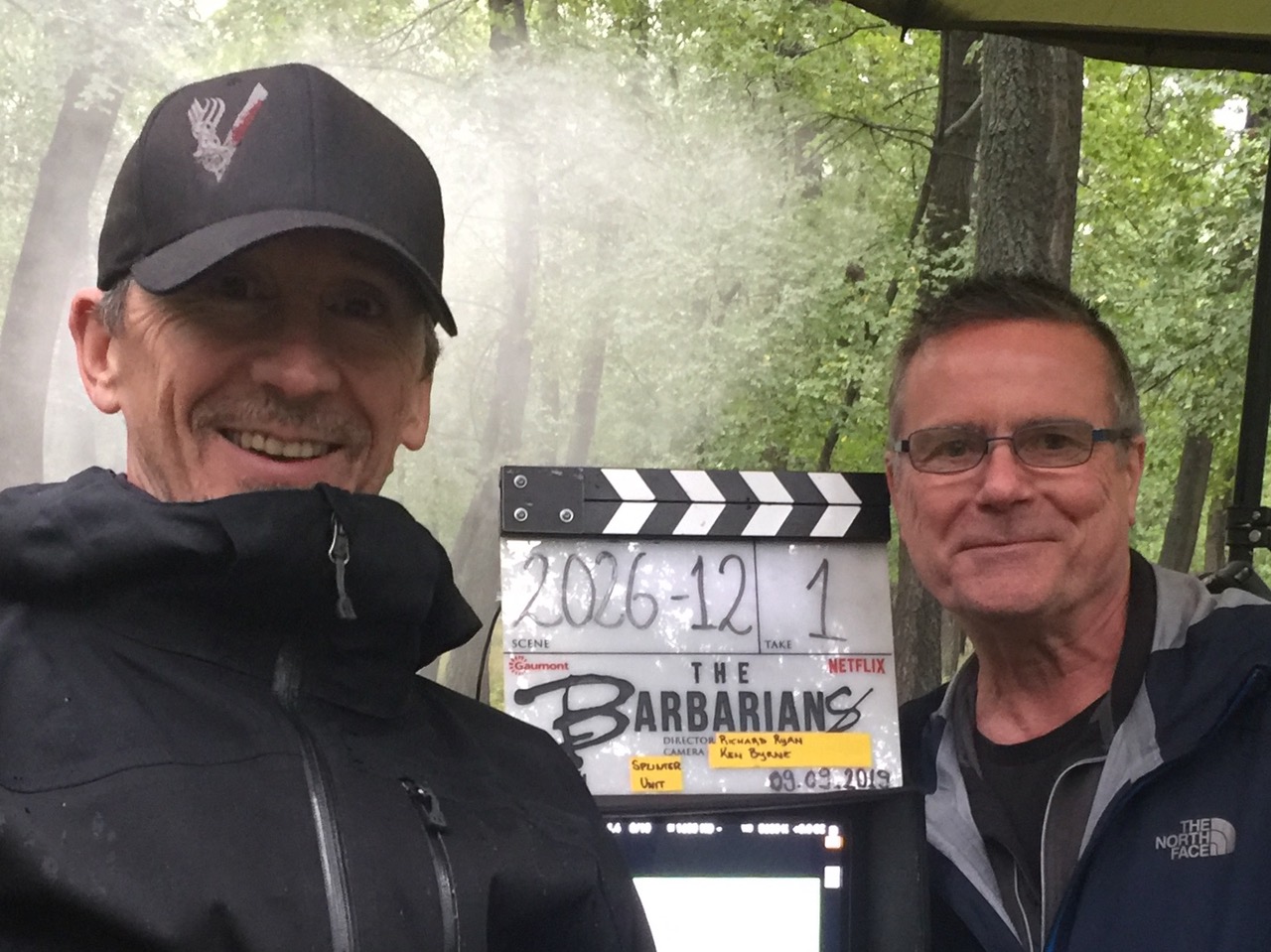