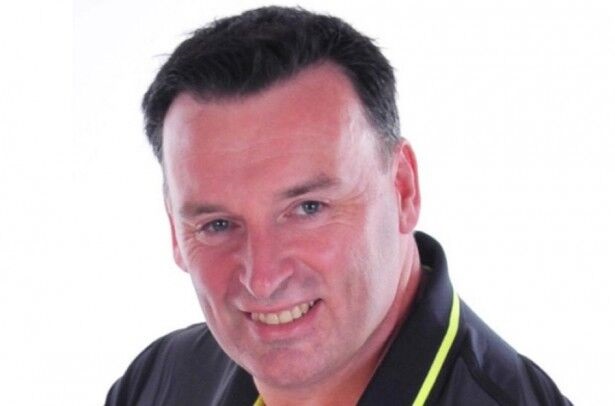 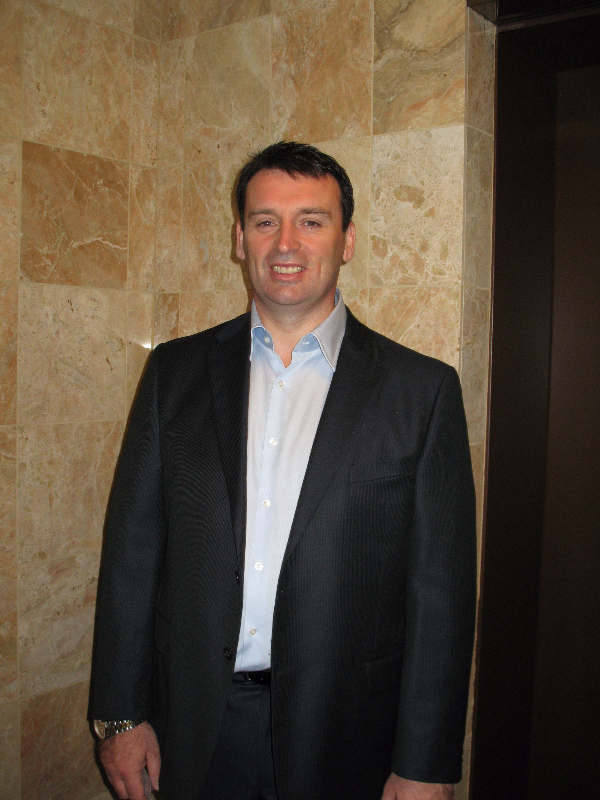 Patrick Condren is one of Ireland’s most experienced Stunt Professionals.
He has worked as an Actor, Stunt Performer, Coordinator and Second Unit Director on over 250 productions including Feature Films, TV Shows, Commercials and Live Productions

He has Coordinated action for  Academy Award Winners Daniel Day Lewis, Neil Jordan, Jim Sheridan,Paul Greengrass  and Kevin Spacey. He was nominated for a Taurus World Stunt Award for his work on Intermission. Patrick is a graduate of the Gaiety School of Acting.

Patrick was instrumental in standardizing the qualification requirements for the Irish Stunt Community.

In 1998 he organised the founding of the Stunt Actors Register.This was the first Register of Qualified Stunt Personal in Ireland and the forerunner of the current Stunt Register Ireland .

He was on the executive board of Irish Actors Equity for 5 years, where he helped negotiate terms and conditions for both Irish Actors and Stunt Performers. Patrick also established the Irish Film and TV Health and Safety Council and wrote the H&S guidelines published in 2004 for Irish Crews.

He has Coordinated in numerous countries