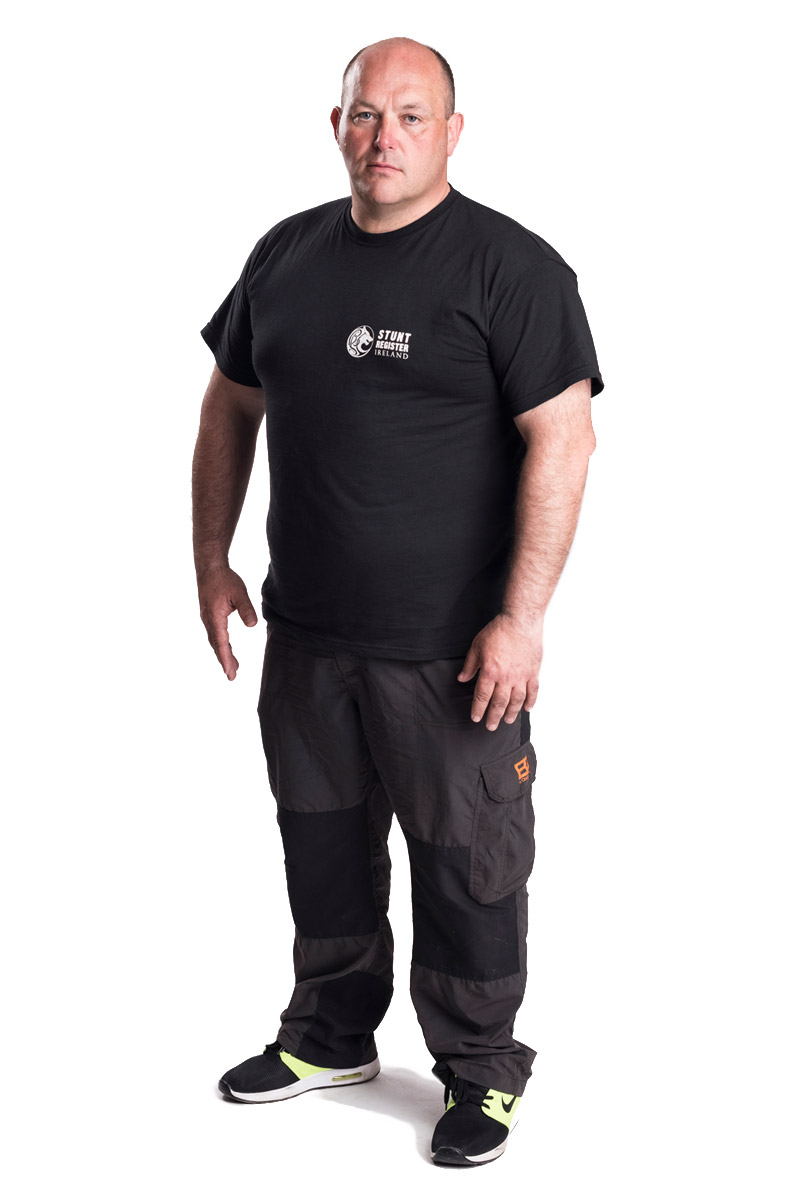 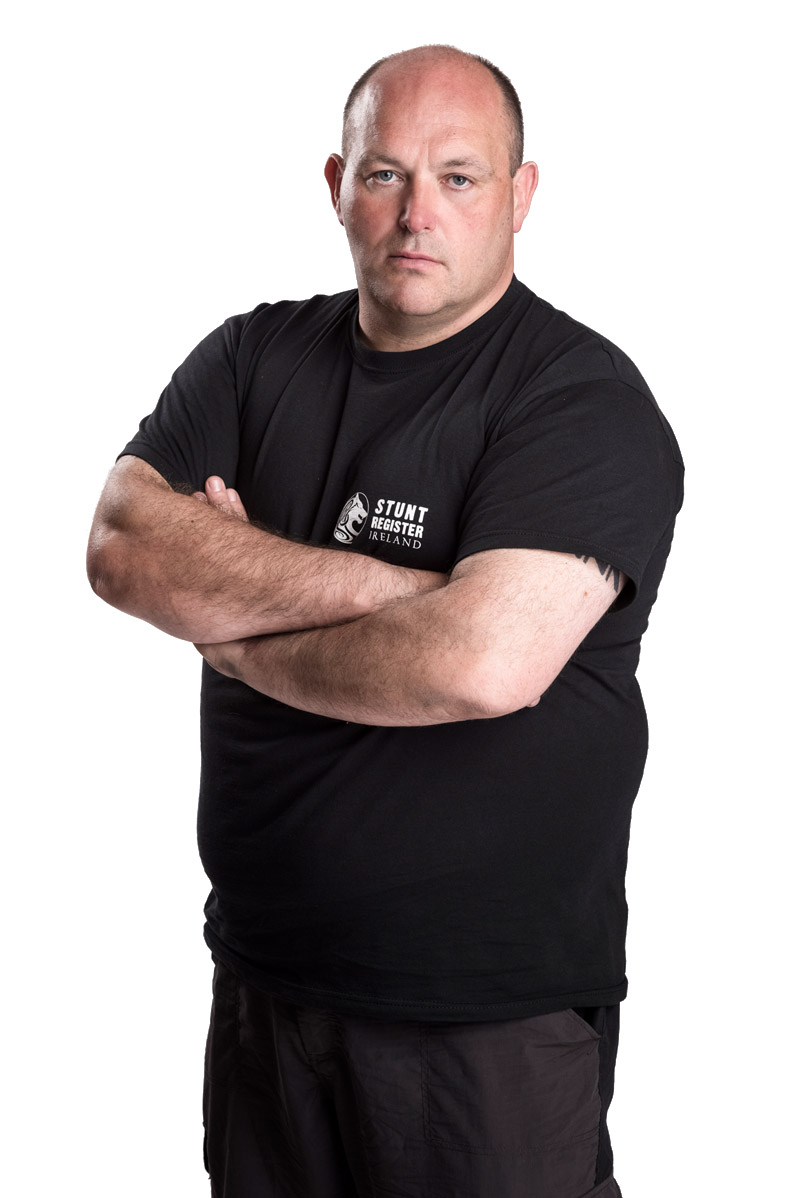 A veteran of the industry, Joe Condren is one of Europe’s most sought after Stunt Co-ordinators.

He had the good fortune to work in his youth under legendary names such as Bronco McLoughlin and Martin Grace.

With a diverse background in action sports including a Gold Belt in Kickboxing  and Competition experience in Kung Fu, Boxing and Rally Driving, Joe built on these skills by becoming a PADI Divemaster  and Weapons Specialist (European 1000 yard sniper champion).

Joe went on to study stunt driving under the legendary Bobby Orr and was the first student to pass the course on their first try.

He has co-ordinated movies in Ireland, UK, Morocco, Malta , Spain and most recently in Belgium, where he recently helmed the action for the  forthcoming feature film “Pilgrimage” –Starring Tom Holland (Spiderman) and Jon Bernthal (The Punisher).
The movie is tipped to be nominated at the 2017 Taurus world stunt awards for its fights.