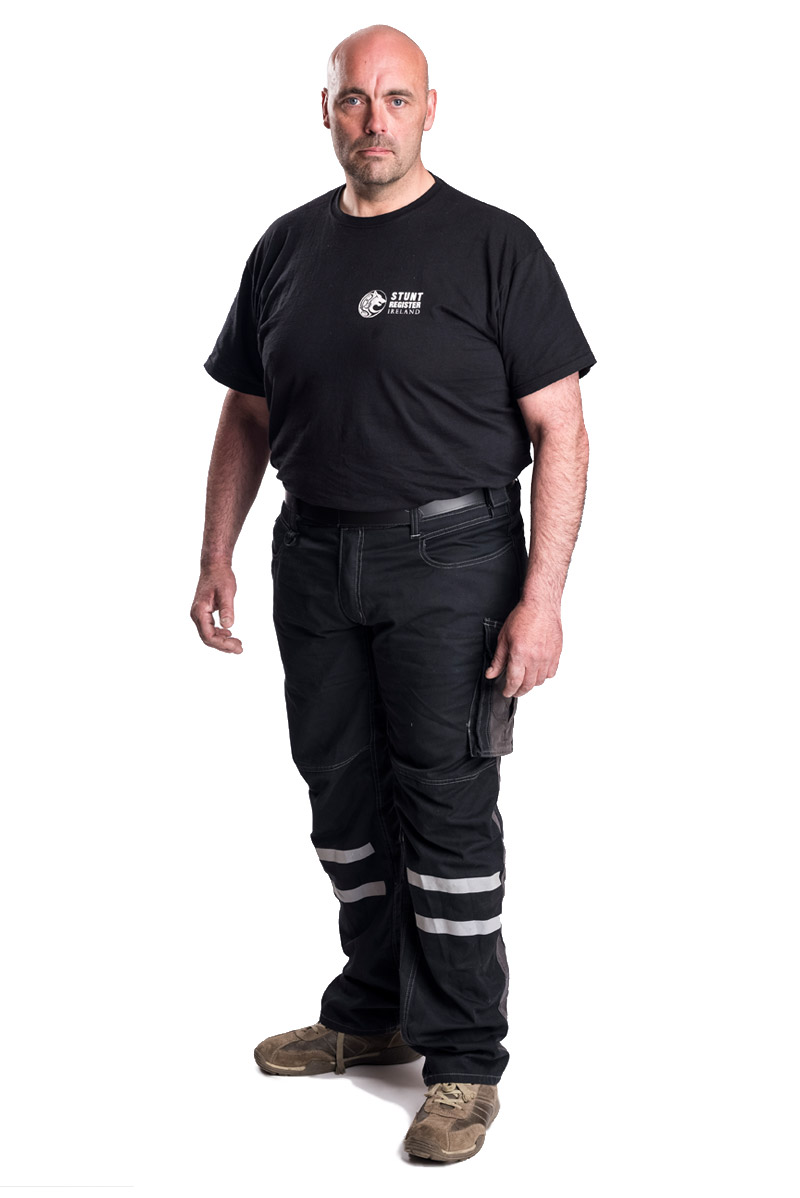 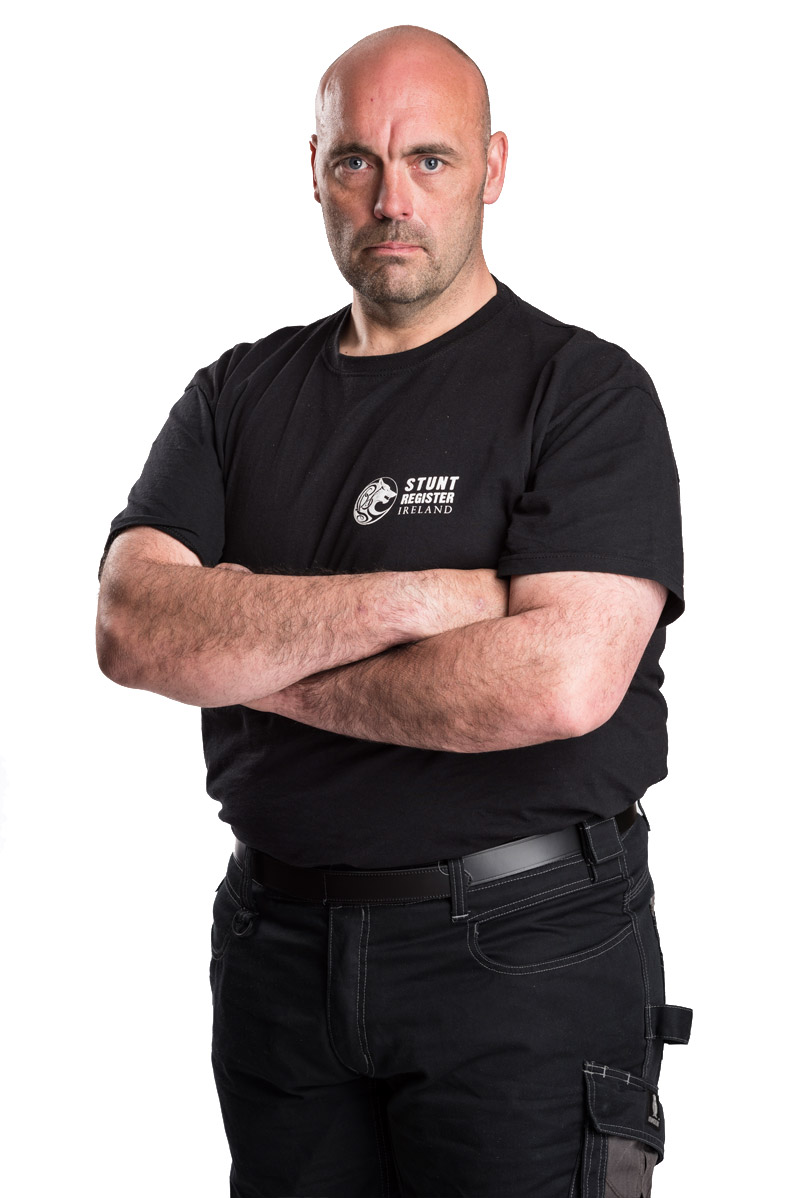 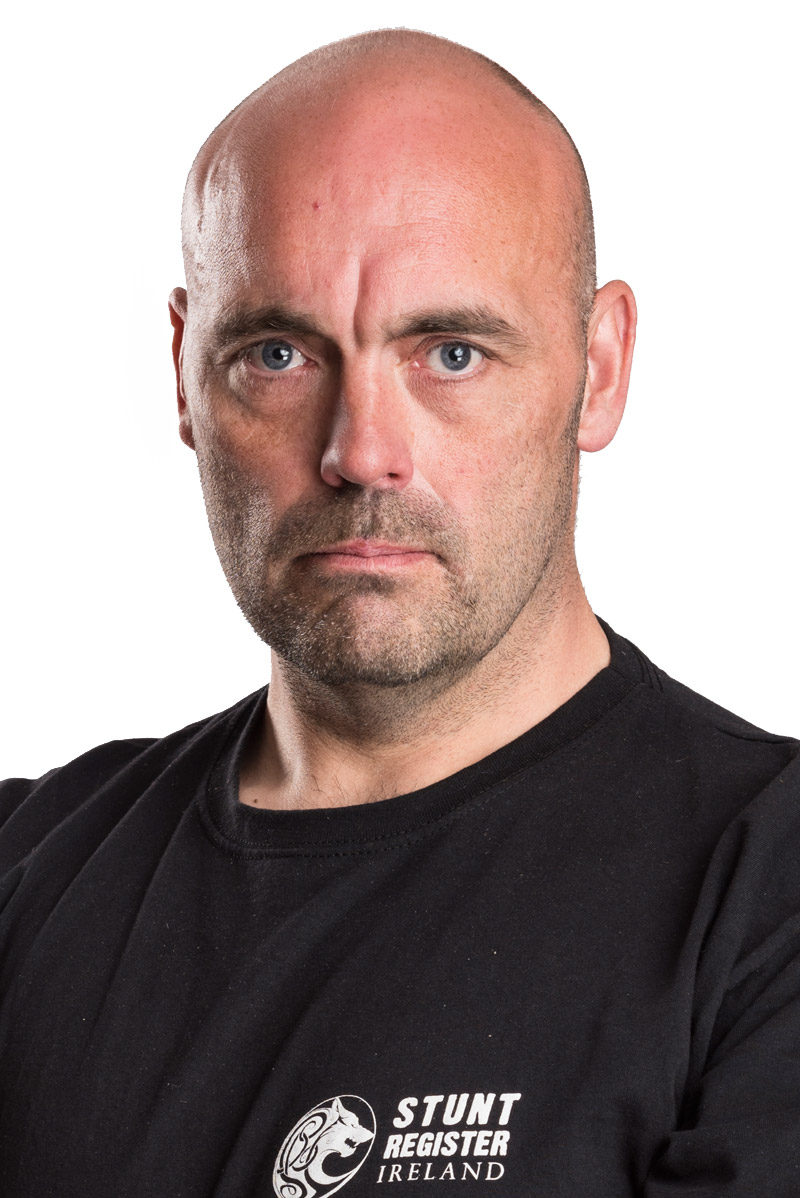 An experienced stunt performer and co-ordinator, Tony Condren brings a multiplicity of unique skills and talent to the table.

A competitive rallycross driver and former national champion in the sport, he went on to hone his stunt driving chops under the legendary Bobby Ore.

Tony’s engineering and welding background means he is able to personally prepare vehicles as well as drive them for the stunt at hand, as is evident in his showreel.

A black belt in kickboxing and Ming Chuan Kung Fu, coupled with training in medieval weaponry and a strong on-screen presence resulted in Tony being cast in the role of “Wolf Head” in the forthcoming feature film “Pilgrimage” -Starring Tom Holland (Spiderman) and Jon Bernthal (The Punisher) and shot on location in Belgium. The movie is tipped to be nominated at the 2017 Taurus World Stunt Awards for its fight scenes.

Tony’s fly rigging designs have featured in numerous films,TV shows and commercials. Recently he designed and fabricated a crane for flying actors on the commercial “Never let go” directed by Gioacchino Petronicce. 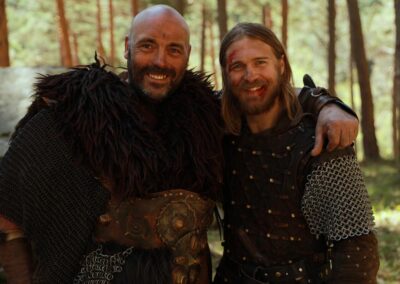 Tony Condren and Mike Redmond on location in Spain “Barbarians” 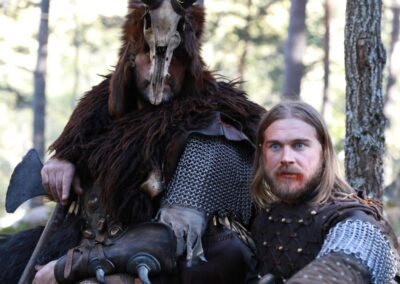