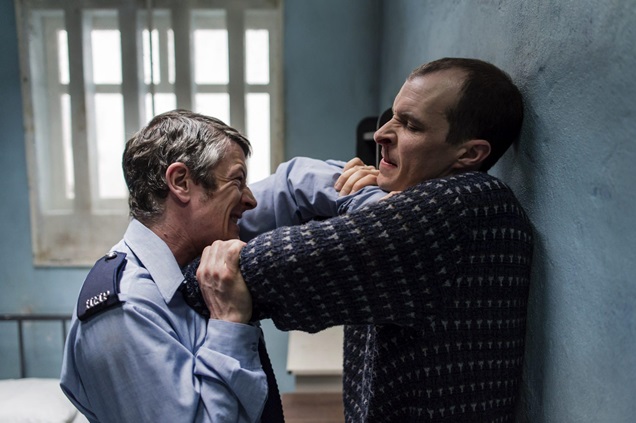 Set against the backdrop of the largest prison escape since World War II and starring Tom Vaughan-Lawlor and Barry Ward.