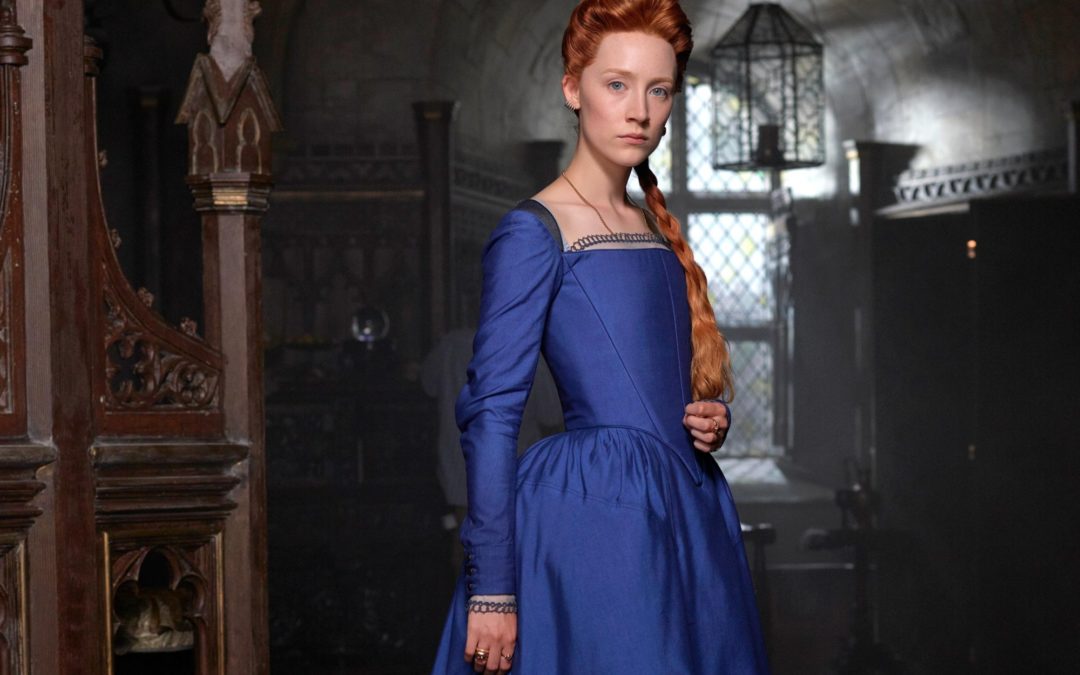 Filming has just finished on Mary Queen of Scots. It is the feature directorial debut of Josie Rourke, artistic director of The Donmar Warehouse. House of Cards creator Beau Willimon wrote the script based on John Guy’s acclaimed biography My Heart is My Own: The Life of Mary, Queen of Scots. The screenwriter earned an Oscar nomination for Best Adapted Screenplay in 2012 for co-writing George Clooney’s The Ides of March.

The period drama explores the turbulent life of Ronan’s Mary Stuart, who became Queen of France at age 16 and widowed at 18. Margot Robbie plays Mary’s biggest rival, Elizabeth I. Each young Queen is fearful and fascinated by the other, but their loyalty to their countries is threatened when Mary asserts her claim to the English throne. The supporting cast includes Jack Lowden, Joe Alwyn, Martin Compston, Brendan Coyle, David Tennant, and Guy Pearce.

Stunt Register Ireland members Richard Ryan stunt co-ordinated this exciting project, with Tony Condren as his assistant. Filming was in the highlands of Scotland and Pinewood Studios, London.