Season premiere airs tonight! ‘Into the Badlands’ Season 2 on AMC 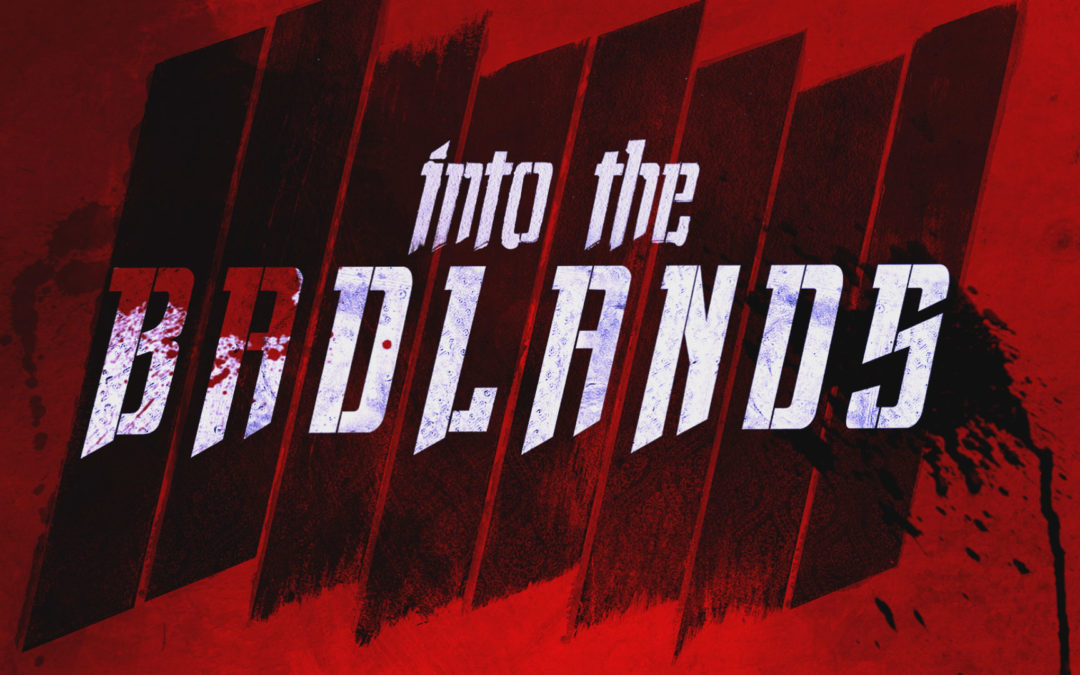 Check out  Into the Badlands season 2, the action is going to be epic!

Season 1 of Into the Badlands had a short six-episode run back in December 2015, and the show’s star and executive producer, Daniel Wu (“Sunny”), explained, “I almost look at Season 1 as the backstory or the extended pilot, where it sets up the world and this season we start to see the outlying territories and inside the Badlands. A lot of questions were raised in the first season and we added some elements like Nick [Frost] that adds levity to the show that helps compliment the martial arts and all the other stuff that happens. But this season, things are much more broken up and all the characters are spread out. Everyone’s got different storylines going on and it’s kind of a way to set up the climax of the end of the season. We’re all trying to get there and there’s a real journey this season and a real quest to make this happen.”

Wu is aware they raised the bar pretty high with the fight scenes in Season 1, but when it came to once more delivering in Season 2, he remarked, “I think having the same team from last season helped because we know what we did last season and what we can keep going toward this season. We try to make each fight slightly different. We had a good fight in the junkyard where we used a lot of parkour guys and did parkour integrated with martial arts. Then we did a classic Jackie Chan style fight with me and [Nick Frost] chained together fighting this one guy.”

Wu noted that Into the Badlands is, “really a multi-cultural production. We’ve got Americans, Hong Kong Chinese people, stunt fighters from all over Europe… Bulgaria, Germany… That was the cool part of being an EP and assembling this team of people to pull it off. Back when we did last season it was all American in the states, so it wasn’t as multicultural feeling. This time there are a lot of different people and different cultures coming together. Everyone is excited. Especially the stuntmen, because they never get a chance to work on a martial arts drama. They do superhero things in London where they do a fall or get hit but they don’t get to do martial arts. And that’s what they got to do stunts for. So they’re really excited about it and having a good time. It’s cool assembling this group of people and making this Badlands team”.